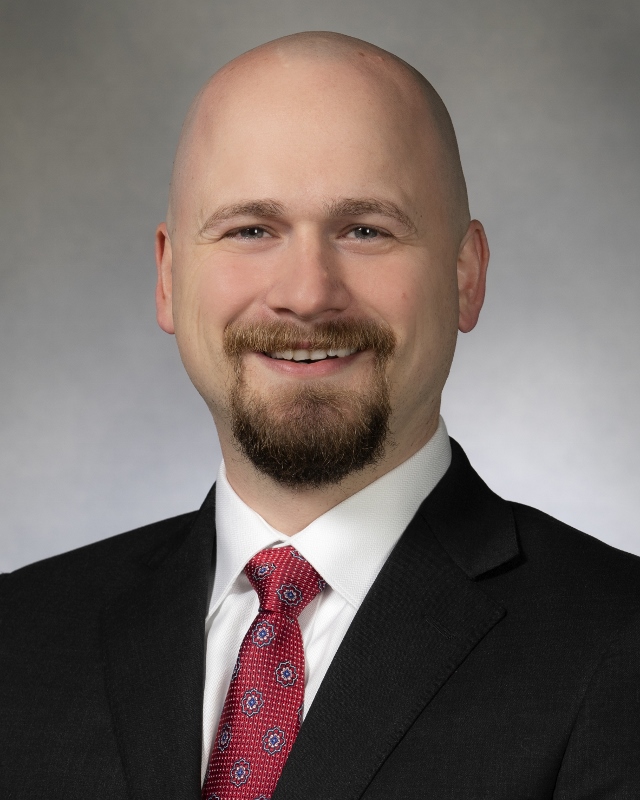 Jordan received his Bachelors from Grove City College in Pennsylvania with a double major in Philosophy and Biblical & Religious studies. He then went on to obtain a Master of Arts in Religion from Westminster Theological Seminary in Philadelphia. After obtaining their degrees in Philadelphia, Jordan and his wife moved to Oklahoma where Jordan attended the University of Oklahoma College of Law. Jordan was a recipient of the Andrew M. Coats Scholarship and received the American Jurisprudence Award in Alternative Dispute Resolution.

Jordan joined the firm in October of 2019. His practice is focused primarily on insurance defense with special focus on medical malpractice and civil rights litigation including § 1983 and Oklahoma Governmental Tort Claims Act litigation.